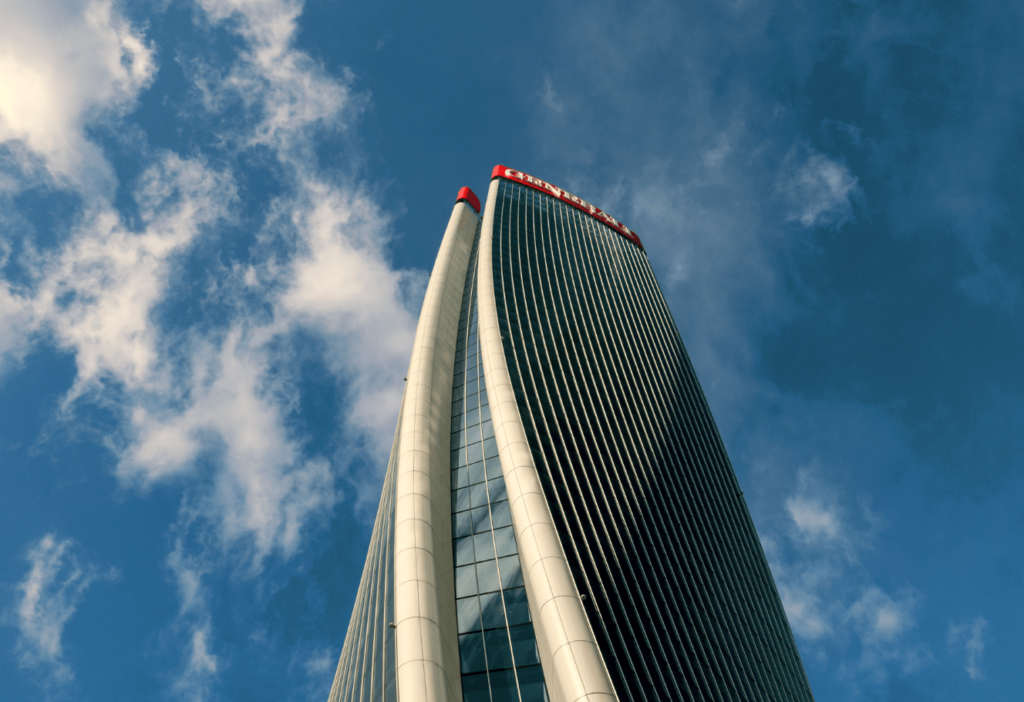 CPP’s peer review of work done by another wind tunnel laboratory opened the door to one of the world’s most architecturally-prestigious developments: CityLife in Milan, Italy.

CPP’s involvement began with the Isozaki’s, AllianzTower. The structural engineer on the project had brought in another lab to analyze wind loads, but the findings proved problematic.

The initial wind loads and accelerations were rather higher than anticipated, and therefore provided severe design challenges.

CPP was asked to conduct a peer review, which led to retesting. Findings of significantly lower loads and responses led to CPP being awarded contracts to provide wind engineering services for the other two towers.

Next for CPP was Torre Generali, designed by Zaha Hadid, the architect described by The Guardian as the “Queen of the curve.” It is an apt reference, given the building’s unique aesthetic. From the base and sweeping up, the building curves with a Helical Twist. 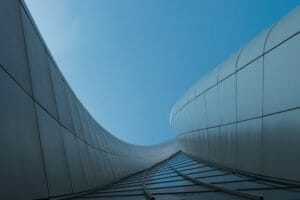 As explained by CPP’s Dr. Roy Denoon, the unique curvature serves to reduce wind loads, not increase them, making the building more stable.

Several years after CPP’s initial testing and recommendations had been completed, the project returned. The tower was acquired by Italy’s Assicurazioni Generali, the third largest insurance group in the world by revenue.

The company wanted to install atop the building 191.5 m high signage bearing the company name. CPP was asked to retest to determine wind impact of the signage.

Signage on elevating mounts can present a distinct testing challenge. On a scale replica for use in the wind tunnel, even the small tubes for gauging wind impact can alter outcomes. Consequently, CPP engineers mounted the signage replica on a high-frequency balance to produce accurate results and calibrate later pressure measurements.

“It’s been great to be involved in the master plan of the entire development,” says Denoon.

Early and comprehensive involvement, including work on the pedestrian environment at the base of the three towers, equipped CPP engineers to understand the big picture.