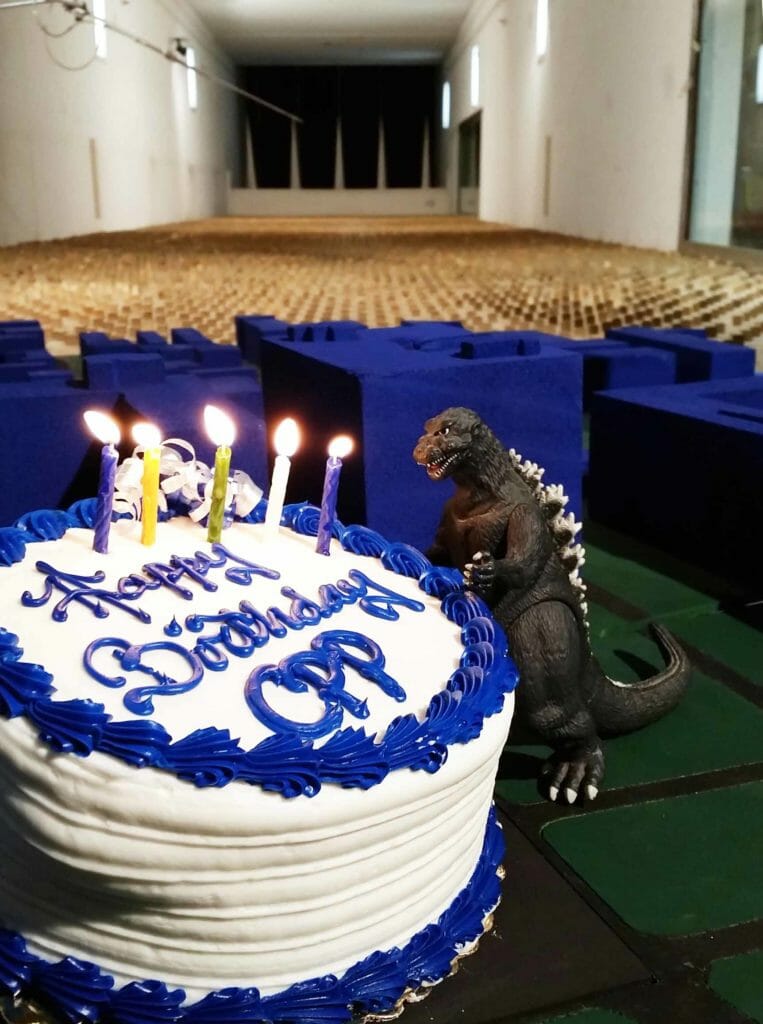 This month, we celebrate CPP’s birthday, marking our 35th year of innovation and promoting safety, comfort, and efficiency in the built environment. It takes the world’s finest scientists, engineers, technicians, and staff to accomplish the cutting edge work we do at CPP, and more than half of our staff have been with us for more than a decade.

CPP’s core knowledge base dates back more than 50 years, when the field of wind engineering was still very much in its infancy. Co-founder Dr. Jack Cermak is credited with having theorized and developed the tools and processes that remain at the heart of wind engineering to this day. As a professor at Colorado State University (CSU), he founded the Fluid Dynamics and Diffusion Laboratory in 1959 and, later, the Fluid Mechanics and Wind Engineering Program, through which he helped cultivate wind engineering as a rigorous and distinct discipline.

Dr. Cermak’s approach to wind effects on structures received international acclaim in 1964 when he collaborated with Dr. Alan Davenport and Les Robertson to wind engineer the design of the original twin towers of the World Trade Center in New York. In fact, Dr. Cermak’s contributions to wind engineering are so fundamental that he was sometimes called the “Father of Wind Engineering” in the United States.

On July 24, 1981, Dr’s. Jack Cermak and Jon Peterka, both professors of Civil Engineering at CSU, founded Cermak Peterka and Associates (CP/A), the first engineering consultancy in the United States to specialize in the aerodynamics of buildings and structures. Three years later, Dr. Ron Petersen brought his expertise in atmospheric dispersion to the organization, which became Cermak Peterka Petersen (CPP), a firm devoted to making the built environment more efficient, sustainable, and comfortable.

Even after more than three decades, scale model wind tunnel testing remains the most reliable and accurate way to model atmospheric dispersion wind effects on buildings and structures. No other experimental, numerical, or analytical method can simulate the earth’s atmosphere with the same fidelity as the atmospheric boundary layer wind tunnel perfected by CPP in the last 35 years. And occasionally our miniature cityscapes are attacked by Godzilla.

Our decades of experience enable us to design, conduct, and analyze a wind tunnel test in a fraction of the time that would be required using other methods—and far more accurately. Architects, designers, engineers, and owners alike have discovered that scale model wind tunnel testing from CPP can save money through reduced material expenditures, simplified permitting, and lower operational costs.

Today, CPP continues to innovate and lead wind engineering and air quality competencies upon which we were founded, but we’ve grown to offer much more. From innovative analytical tools like WindLab-Solar and BPIP Diagnostic Tool to comprehensive regulatory permitting services, we’re proud of how far we’ve come, excited about where we’re going, and happy to celebrate our 35th birthday this year.