CPP’s wind engineers aren’t just pioneers in wind loading on solar panels, they’re also renowned leaders in dynamic wind forces on structures. Our wind experts are even responsible for the world’s first circular skyscraper. So it’s no surprise that CPP’s engineers are among the world’s most experienced leaders in dynamic wind loads on solar panels.

When we talk about wind loads, there are two types of concern to most engineers: static and dynamic. A static load is one that either doesn’t change with time, like the weight of a structure, or one that changes so slowly that it can be considered constant, like the weight of accumulating snow.

Dynamic loads, on the other hand, exhibit rapid changes in very brief periods of time. If you’ve ever been caught in an afternoon thunderstorm, then you intuitively understand this. First the wind pushes down on your umbrella, then it pushes it to the left, and then to the right, and then tries to fold it inside out.

You can also observe such behavior in traffic signs. Who hasn’t seen video of stop signs flapping in the breeze, shaking violently left and right, during a hurricane? This behavior happens when wind transfers energy into the traffic sign at about the same frequency as one of the sign’s torsional (twisting) natural frequencies. It’s like the opera singer whose voice breaks a glass across the room. 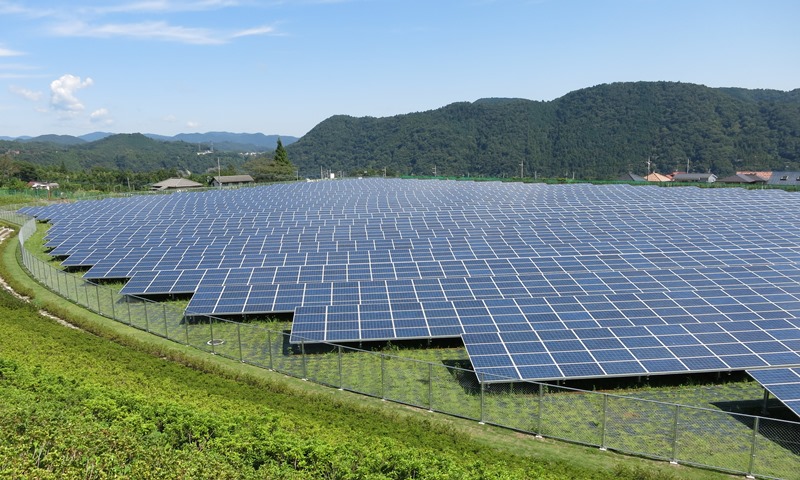 Solar modules mounted near the ground are a bit like the traffic signs you’ve seen in hurricane footage on TV. They’re thin, they’re flexible, and, under the right conditions, they are vulnerable to gusts in the wind. Manufacturers of racking systems often seek to reduce material—a great cost-saver—but as the amount of material shrinks, that system’s vulnerability to dynamic effects increases.

Somewhat counterintuitively, dynamic gusts are often worse for modules lying in the interior of a solar array than it is for panels on the perimeter. This is because edge panels disrupt the flow and introduce additional gustiness to the incoming wind. So while interior solar panels are usually protected from higher wind speeds, they are more susceptible to gusts.

Solar trackers have it even worse because the angle of the modules relative to the ground changes throughout the day. Each incremental change in inclination introduces a slight change in the potential for wind to disrupt the modules.

CPP’s leading experts have contributed to the engineering community’s understanding of wind loads on solar modules from the field’s infancy. If you are developing a new solar product or installation, contact CPP today to discover how our sophisticated understanding of dynamic wind forces on solar modules can make your next project safe, efficient, and cost-effective.