With Intersolar North America just around the corner (July 13-16), we thought it would be a great time to take a quick look at the future of solar power. According to new reports, solar energy is poised to enjoy an incredibly bright future worldwide, and existing solar power installations offer value to the national grid that is out of proportion to the net metering incentives that help fund them. 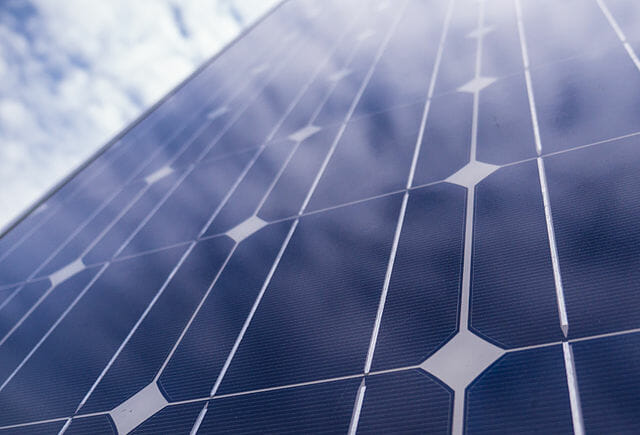 Bloomberg New Energy Finance (BNEF), a group that analyzes trends in the energy industry, projects in its New Energy Outlook 2015 that renewable energy sources will outpace coal in developing countries over the next quarter century. BNEF forecasts that the worldwide mix of power generation sources will strongly favor renewables, with nearly 60% of global production coming from zero-emission sources by 2040. Currently, fossil fuels represent about two-thirds of production.

The report further predicts that

A second report from Environment America Shining Rewards: The Value of Rooftop Solar Power for Consumers and Society, has found that many solar energy installations are actually delivering more value to the grid than they receive back through net metering schemes.

Net metering allows owners of solar panel installations to sell energy back to the grid at a fixed price and has been instrumental in the expansion of solar energy in the United States. In 8 of the 11 cost-benefit analyses that Environment America studied, the value of the solar energy supplied to the grid exceeded the amount recovered through net metering.

The report estimates that solar panels deliver an average of 29 cents per kilowatt hour in total benefits while receiving an average of only 17 cents per kilowatt hour from net metering. All eleven of the studies recognized the benefits that solar panels confer to the utility grid, including reduced costs for capital investment and environmental compliance.

CPP is proud to have supported the widespread deployment of solar energy for years. Our cutting-edge research into wind loads on solar panels has positioned our engineers as leading experts on solar mounting best practices, and we’re optimistic that solar power will only improve as a clean and reliable source of energy for decades to come.